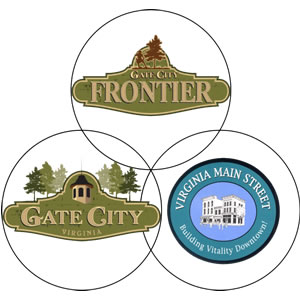 Responding to the steep decline in the economic health of American downtowns in the 1970s, the National Trust for Historic Preservation developed the Main Street Project in 1977. The pilot project led to the creation of the Main Street Four-Point Approach, which focuses on organization, promotion, design, and economic restructuring.

In 1985, the Commonwealth of Virginia initiated a statewide community revitalization program in cooperation with the National Main Street Center of the National Trust for Historic Preservation. The state realized that Virginia’s downtowns are the heart of our communities and that a proactive approach to their revitalization was the best way to maintain and strengthen the core of the community.

Since 1985, Virginia’s designated Main Street communities have generated over half a billion dollars in private investment and created thousands of new businesses employing tens of thousands of Virginians.

The Town of Gate City is an affiliate member of the Virginia Main Street program and in December 2015. The Gate City Frontier, Inc was established as a 501(c)3 organization to promote and revitalize historic downtown.  Our mission is to preserve and enhance the historic downtown area as the Heart of Gate City communicating a sense of community pride and heritage.  Our vision is to cultivate a a fully revitalized Downtown incorporating walkability, local cultural and artistic production, recreation and entertainment.

Our Board of Directors is: 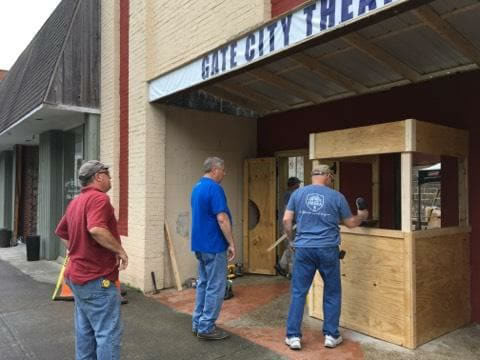 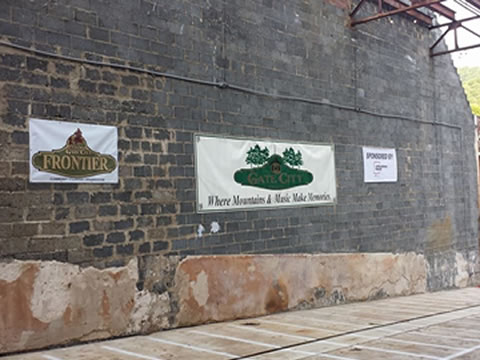